Your support would be more than just a heritage in the form of a building. It would also become a heritage of Islamic culture in Australia. 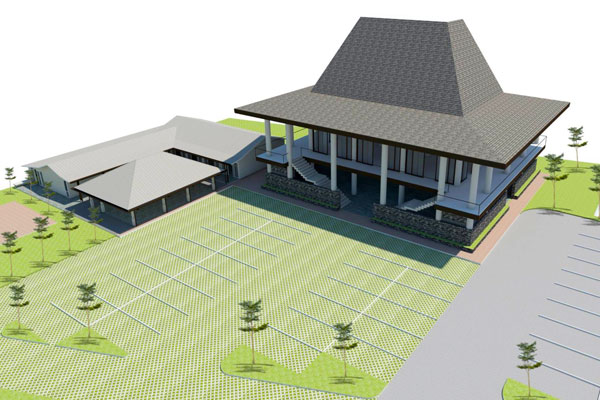 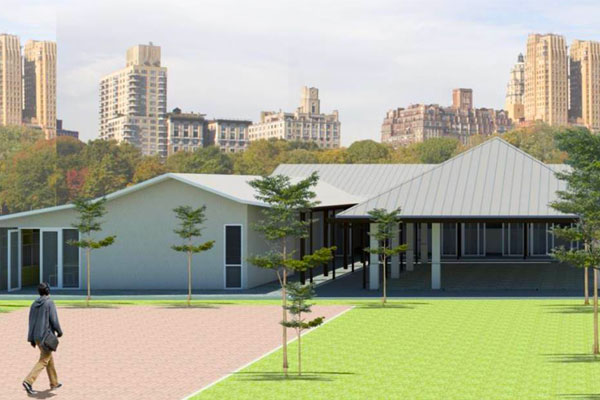 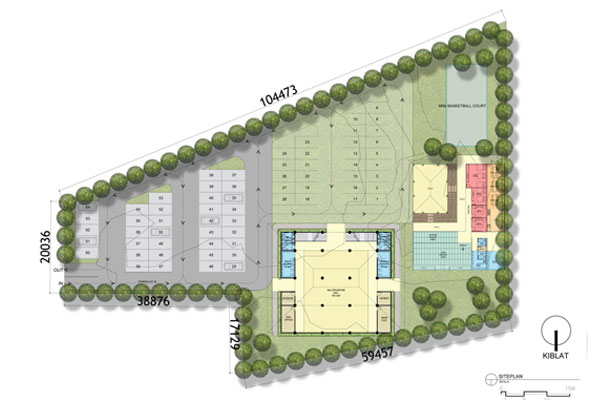 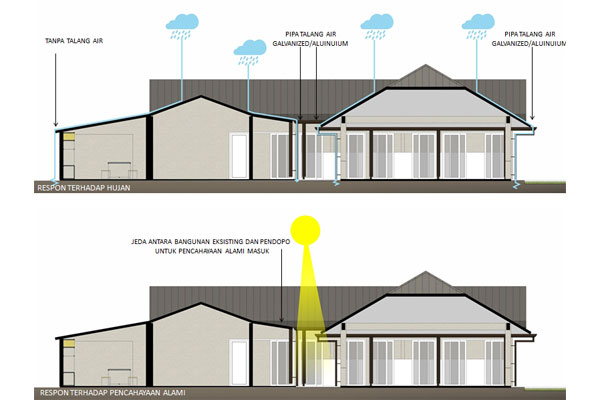 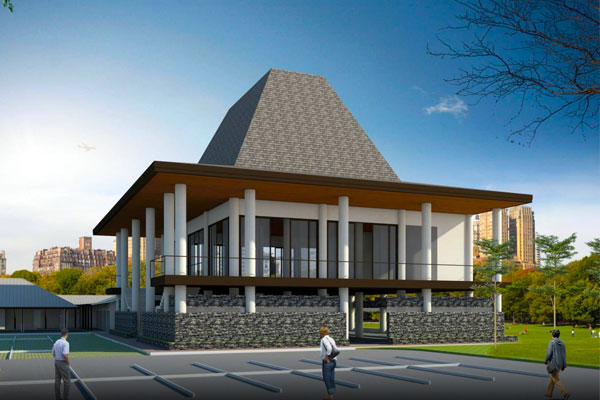 This waqf project is to build an Islamic Centre consisting of a mosque and other facilities that supports it.

This Islamic Centre is not limited to ibadah/praying activities only. It will be the center for all kind of activities, including educational, social, cultural, and economic activities. It’s also a place for introducing Islam through syi’ar.

Why Did We Start This Project?

Queensland is a state in Australia where more than 3.000 Indonesians live. Most of them are university students, while others are professionals who work for corporations and governments.

With the growth of the Muslim population in Queensland, especially those who are Indonesians, the need to spread Islamic values and culture is increasing. Along with that, they also want to contribute to positive activities in the community. This calls for facilities that can accommodate it: an Islamic Centre.

IMCQ (Indonesian Muslim Centre of Queensland) was founded as a platform to make it happen. It began in 2013, and alhamdulillah has gained support from various sides, including the Indonesian government. Right now, we still need a lot of your support.

Formulated the concept and searched for land

Received support from the Government of the Republic of Indonesia in the form of a grant of IDR 5 billion.

Your support would be more than just a heritage in the form of a building. It would also become a heritage of Islamic culture in Australia.

Let’s take part in this good cause project. Click the donation button down here.

“When a person dies, his deeds come to an end except for three: Sadaqah Jariyah (waqf), or knowledge from which benefit is gained, or a righteous child who prays for him”.

We hope that your support for the waqf project for the construction of the Islamic Center will become a jariyah deed that make its rewards will continue to flow.